“In the councils of government, we must guard against the acquisition of unwarranted influence, whether sought or unsought, by the military-industrial complex. The potential for the disastrous rise of misplaced power exists and will persist. We must never let the weight of this combination endanger our liberties or democratic processes.”

Our governments have the wrong priorities — totally skewed budgetary priorities.  Year after year our tax dollars are being squandered by Congress, which adopts military-first budgets instead of human-security budgets.  As I documented in my 2014 report to the UN Human Rights Council[2], some 40% of our budget goes for the military – trillions of dollars for war, military interventions, military propaganda, missiles, drones, military bases at home and abroad, military exercises, what else?  And… 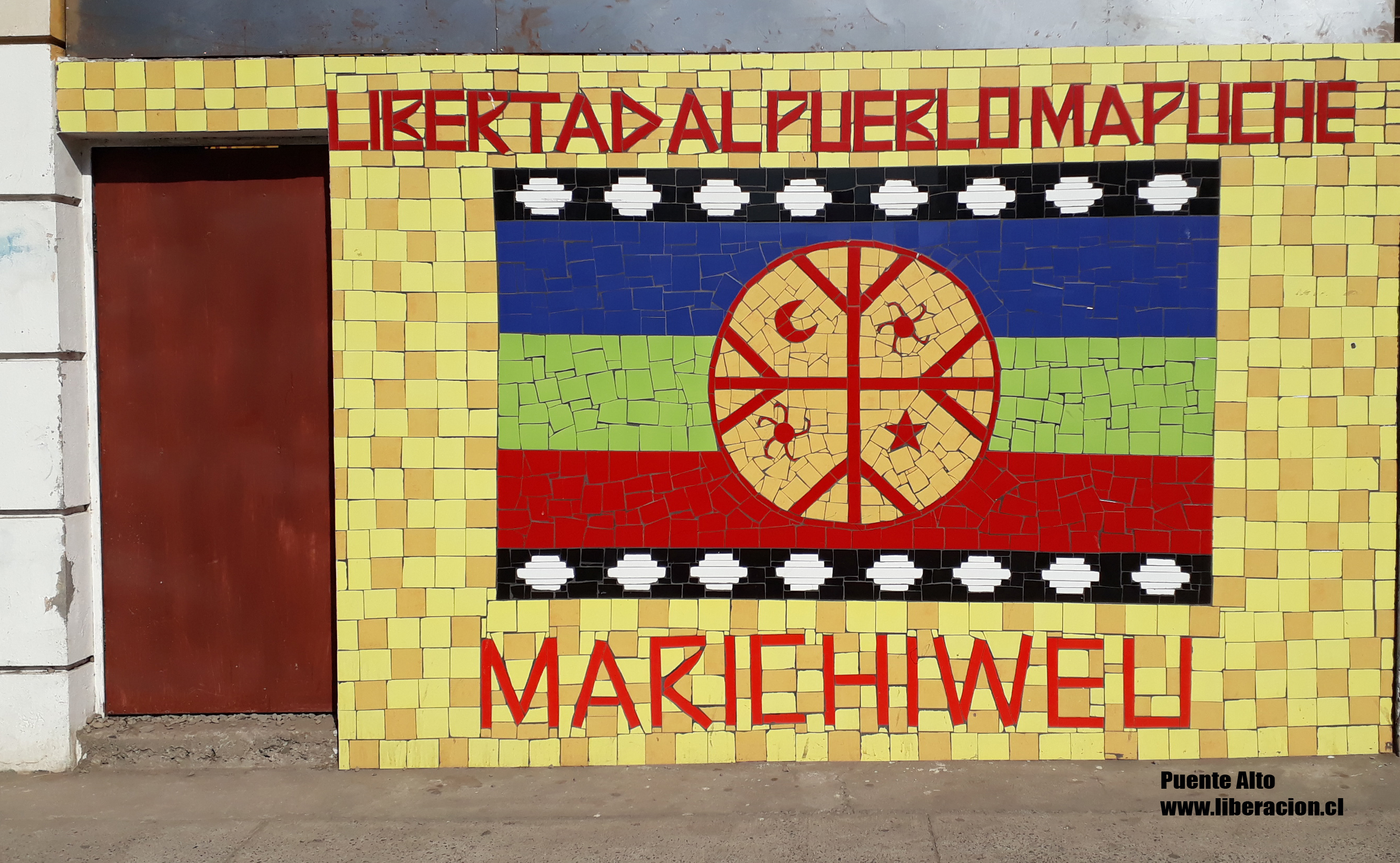